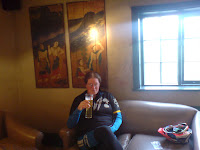 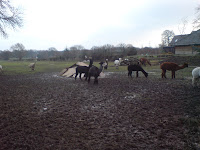 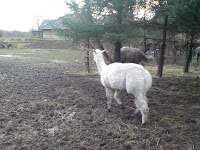 I met Anna for the ride we had planned to do the other week. This time my GPS decided that the route was nowhere near us so it was up to Anna to try and remember where we were going. This led to some exploring and a few wrong turns but all turned out well as we found the pub and then the cute critters in the pictures above. In the pub we were talking about how Anna had rode 59miles yesterday and I told her another 3.5miles and she would have done a metric century. One thing led to another and we were mile searching and Anna is on for the metric century a month challenge!